Opinion: Why we need the CROWN Act 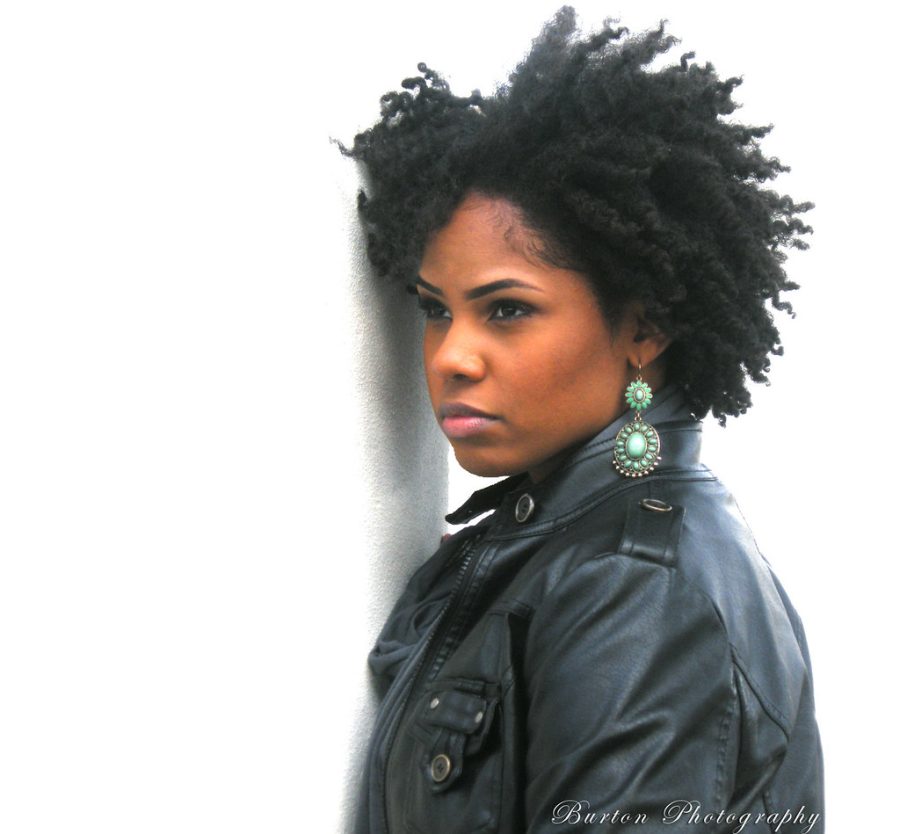 Hair discrimination has been an issue for centuries. The CROWN Act would help end it.

Dating all the way back to slavery, Black people have historically faced hair discrimination making it difficult for them to attend school, find jobs, and simply fit into society. The history of hair discrimination is a long one, and what  the recently passed CROWN Act attempts to rectify.  Standing for “Creating a Respectful and Open World for Natural-Hair,” the CROWN Act was passed in the U.S. House of Representatives on March 18, taking it one step closer to becoming law.

The ‘issue’ of Black hair in school and work environments is something that Black people have continuously faced for generations. Too often have Black kids been told to cut or straighten their hair because it was deemed “too distracting” in school environments. And in the workplace, natural Black hair has been used as an antonym for professionalism. This law would ban hair discrimination which is a prevalent issue in the Black community, as well as other minority groups.

Hair discrimination is especially common in school settings and because of the attention the CROWN Act has been getting, stories like Andrew Johnson’s are coming back into conversation. In December of 2018, Johnson, a 16-year-old Black wrestler for Buena Regional High School in New Jersey, was forced to cut his dreadlocks, on the mat, during a wrestling match because the hairstyle did not conform to the rulebook. In a room full of people, the referee gave Johnson 90 seconds to decide whether he was to forfeit or cut his hair. What happened next was humiliating as Johnson stood on the mat watching inches of his hair fall to his feet as a trainer proceeded to cut his hair with scissors. This is just one example of how humiliating and degrading modern hair discrimination is.

Too often Black people hear that it’s ‘just hair,’ but historically speaking, it’s so much more than that. Discrimination like this dates back to slavery. Slave owners would give enslaved people the ‘right’ to do what they please with their hair, but this didn’t apply to times of punishment. Slave owners would cut off the hair of enslaved women and men as a form of punishment, with the wives of Slave owners cutting of the hair of Black women out of jealousy. This was more than just hair for Black people. Enslaved Black people would braid rice for emergencies and patterns that mapped out escape routes. Yet still, hair was more than just a means of survival, hair was also a connection to their ancestors and roots. In African spirituality, the head was seen as quite literally the crown, making it a beacon for divinity and spiritual guidance.

In 1786 during the rise of Black women styling their hair in beautiful ways, the Tignon law was enacted in Louisiana by the Spanish Governor of Louisiana. The law required Black women to wear a headscarf and refrain from adorning their hair with jewels when out in public, but Black beauty still persisted. Black women then began to wear tignon scarfs with vibrant and eye-catching colors and patterns.

In the beginning of the 1900s, straight hair became the standard of beauty. Straighteners and chemicals were used to ‘tame’ Black hair and provide Black people with societal acceptance. It wasn’t until the 1960s when a natural hair movement began, pushing Black people to accept and be accepted with their natural hair. But hair discrimination remained a prevalent issue. There are still schools nationwide that have policies in place banning natural and protective styles on the basis of ‘discipline’ and if not followed, could result in removal from school.

“Black students across the country have been asked to cut or straighten their hair to meet dress codes and grooming policies. Some school districts have banned specific Black hairstyles, which prevent students from attending school events like prom, extracurricular and sports activities, and even graduation,” according to the NAACP LDF website.

A study conducted by Michigan State University found that Black women face the highest rate of hair discrimination and are more likely to be asked to leave the workplace because of their hair. It also showed that 80 percent of Black women feel that they need to change their hairstyle in order to conform to conservative standards to fit in their workplace.

Black people are too often told that their hair is ‘unprofessional’ or ‘distracting’ and need to be changed. But Black hair is about expression and holds a deep connection to Black culture and history. Black people shouldn’t have to conform to eurocentric standards of professionalism in order to comfortably go to work or school.

Natural hair shouldn’t be a civil rights issue, but it is. Black people have been faced with hair discrimination for centurires; it’s time to put an end to it. The CROWN Act getting passed in the US House is a step closer to ending hair discrimination once and for all.