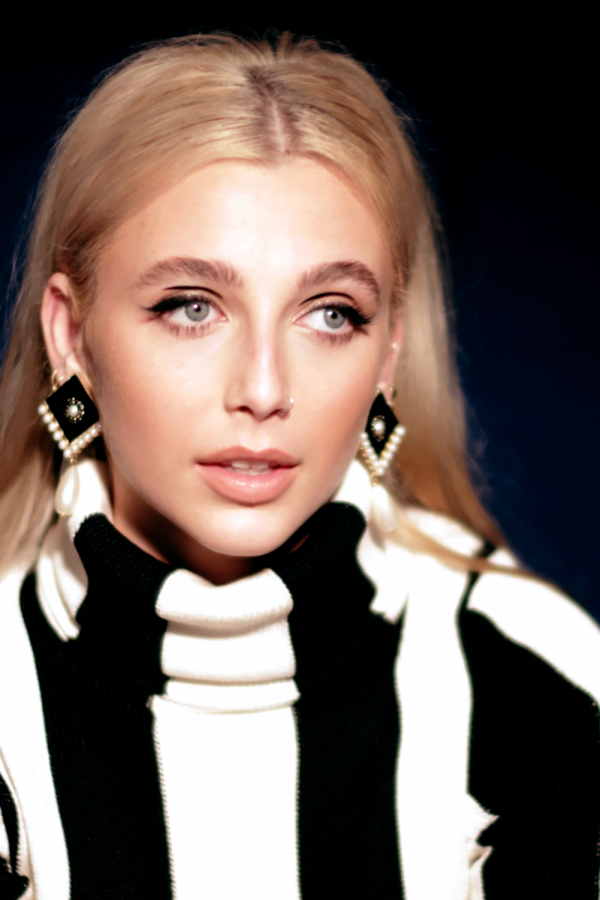 John Park, distributed under a CC BY 3.0

YouTuber Emma Chamberlin utilized her following to launch her own coffee brand in 2019.

Popular YouTuber and social media influencer Emma Chamberlain recently returned back from her hiatus of posting on her channel, following her announcement that came in a YouTube community post where she said she is taking some time to think and evolve.

Many of her fans were very supportive, commending her for taking time and putting her mental health first, a view that isn’t new in her community. Chamberlain has long been a proponent and speaker on mental health, talking to her viewers candidly about her well-being and discussing her mental health struggles in many interviews and podcasts. It was on August 11 that Chamberlain broke her hiatus and expressed her candidness in a completely new form.

Her newest YouTube video showed evidence of change just from the title. What once were loud, long, and catchy video titles had evolved to a subtle, one-worded caption. In her first video titled “alterations,” viewers tag along with her as she makes coffee, does her morning meditation and runs errands. It may sound like the regular, vlog-style type of video Chamberlain used to make and is normally associated with, yet it is nothing like her videos from before.

Instead of upbeat, bouncy music in the background, Chamberlain has switched to a quieter and ambient type of background music. Often, there is no background music at all, and it’s silent as the viewer watches her drive, make coffee, and just go about her life. Long shots of her surroundings and of her doing regular, everyday activities create an almost lonely but peaceful atmosphere. She is alone for most, if not all, of the video, which leaves no interference as Chamberlain interacts with the viewer, leaving her thoughts, feelings and life bare for the world to see.

It’s exactly this that separates Chamberlain’s old videos from her new ones. The quiet atmosphere of life that no longer was crammed with background music or flashy editing. The cause for such a change isn’t better explained than by Chamberlain herself.

“What I think I forgot was, editing YouTube videos was truly my passion in life,” Chamberlain said on her podcast, Anything Goes.

She discusses in an episode titled “Rock Bottom” the cause for such a sudden change in the style of her videos. She explains how at 16, she had been dealing with depression and was only motivated to do things when it came to her YouTube channel. Her love of editing videos was what kept her most interested, but she passed that torch to an editor for the sake of putting out videos on time for her viewers. What was once a good decision took a dark turn as Chamberlain began to feel self-loathing and guilt for not doing what was once her biggest job.

She realized that it was time to go back to editing her own videos, a move that brought a greater motivation to keep engaged with her channel. She has since released ten videos in the span of just two months, showing how taking some time off to focus on yourself can encourage better productivity and self-fulfillment.

This choice also reflects the growing trend of self-care that became incredibly popular this past year during the pandemic. As people were stuck at home, social media users gravitated towards content creators who catered to their new lifestyle of isolation and showed an honest view of their lives and struggles.

This trend is embodied in her new videos. Even though the world might be at the end of the pandemic and self-isolation, it is never too late to put your own mental health first, a lesson that Chamberlain has now reinforced within her audience. Although it was a long journey to get to this change in her career, Chamberlain fulfilled her promise to her fans to evolve and has helped spread a subtle message on the importance of caring for mental health.