Closed due to COVID regulations, Disneyland offers itself as vaccination site while Disney World is back in business 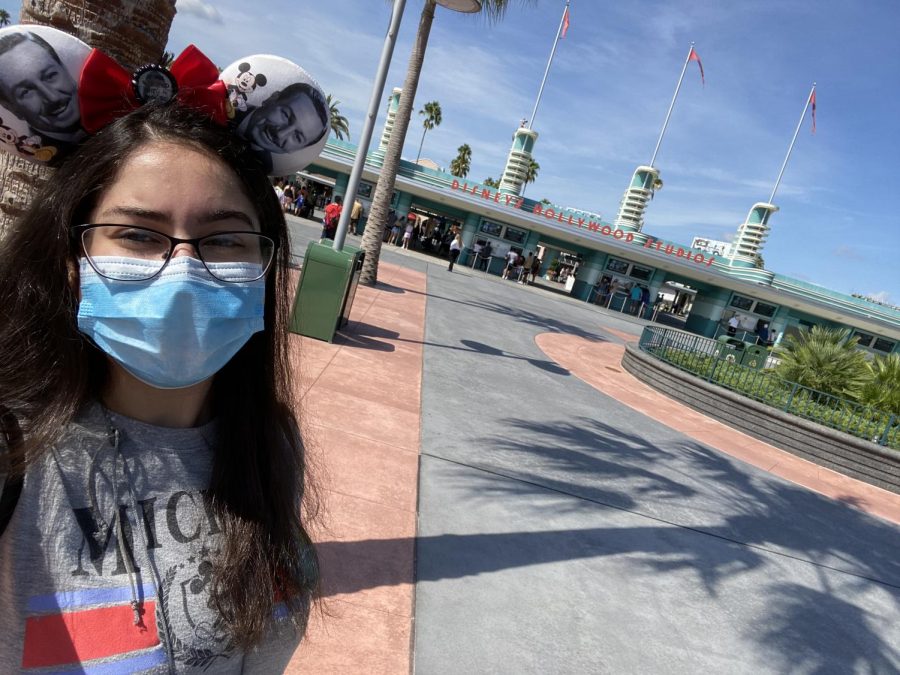 The nostalgic taste of Mickey waffles, the smell of churros while strolling through the park, Woody and Buzz Lightyear brought to life, and the thrill of riding Space Mountain. In Orlando, Disney World has made a sensational comeback in the time of COVID with the reopening of their beloved theme parks. However, their response to the coronavirus pandemic has been quite different from its sister resort Disneyland.

Disney World chose a different approach in their reopening. In mid-July, they opened up during one of the biggest spikes in coronavirus cases. The theme park strictly enforced safety precautions by following CDC guidelines, such as the mandatory use of masks and consistently sanitizing rides and other heavy use areas every two hours for about 15 to 45 minutes.  While several people question safety concerns regarding their time spent at the parks, returning Disney lovers had an opposite reaction to protocols imposed throughout the resort.

“I went in August and everyone was being very safe about it and I think Disney did a great job at keeping everyone safe,” sophomore Donia Bahlawan said. “I felt more safe there than I usually do at the grocery stores.”

As the theme parks reopened, laid off employees clocked back in.

“I believe Disney decided to open its parks so their cast members could at least have their jobs back, even if not all of them are able to,” Bahlawan said.

The backlash that followed reopening stemmed from reactions of uneasiness over employees’ health being put at risk and the encouraging of travel.  Criticism leveled at Disney World included they were being selfish and jeopardizing people’s health for greed.

“They should have waited a little bit more, even though their safety guidelines are very strict which made me feel safer,” sophomore Ana Galib-Plata.

The Disneyland resort in Anaheim has converted its parking lot into a vaccination site that has become the first super Point-of-Dispensing (POD) site in Orange County. Previously, the park expected to resume operations sometime during 2021, although California state guidelines have prevented Disneyland from opening up, only allowing 25 percent of larger parks’ usual capacities. In the meantime, this POD site can help vaccinate up to 3,000 individuals per day and continue fighting against the thousands of cases reported in California.

While Disneyland expands as a vaccination site to assist with knocking back the pandemic, Disney World isn’t offering that option to Floridians since state guidelines allow them to open fully pending they follow CDC guidelines. The process for distributing vaccines in Florida is already proving to be difficult due to overcrowding at vaccination sites, despite the ones that keep emerging to combat this issue.

“Going based off of the current COVID-19 changes they have implemented into the parks by now, I think they will know how to best make the vaccination process just as safe with the correct measures and ensure that they follow all the CDC guidelines,” junior and Disney season pass holder Isabella Urbaez said.

At the end of the day, Disney continues to be “the happiest place on earth,” bringing joy to those who visit the Orlando park and hope to those eligible to be vaccinated at Disneyland.

As Disney enthusiasts become more willing to make the 220 mile trip north, sophomore Ana Galib-Plata has one piece of advice.

“Don’t forget to wear a mask,” she said.