NFL on defense against COVID-19 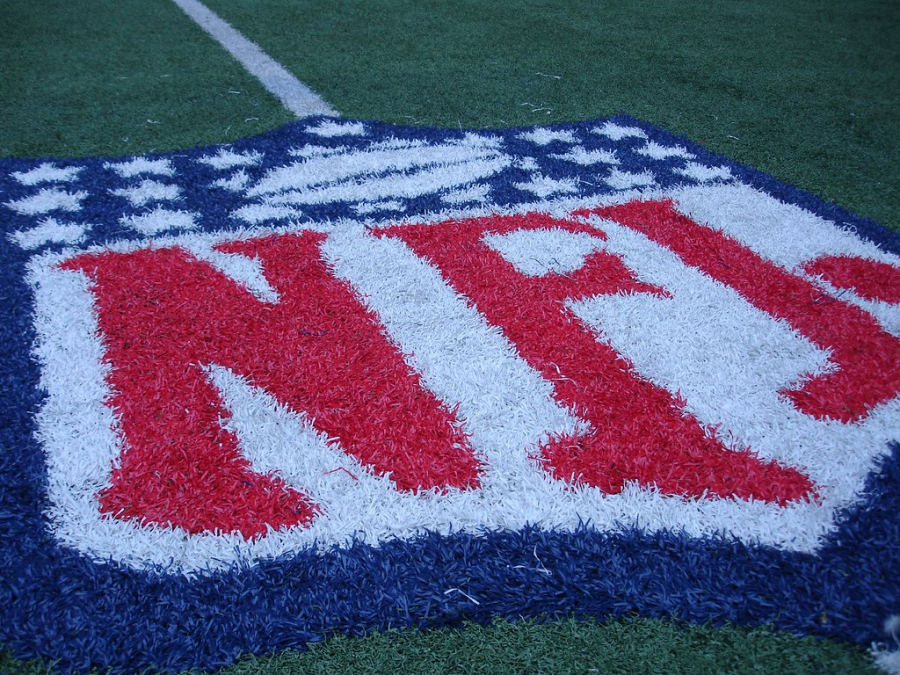 The NFL took its own approach to preventing players from spreading COVID-19.

The world of sports has been on the return in the last couple months, including baseball, hockey, basketball and soccer. Football is now on the big screen. With COVID-19 still spreading in the United States, this season is going to be everything but normal. From locker rooms to post-game jersey swaps, almost everything has to be altered because of social distancing mandates.

Considering fans, the league has not made a unanimous decision, but most teams are not allowing people to fill the stadiums. Teams like the Pittsburgh Steelers, the Philadelphia Eagles and the Buffalo Bills, are not allowing any fans into the stadium; while others like the Miami Dolphins, the Cleveland Browns and the reigning super bowl champions Kansas City Chiefs started hosting a number of fans on week one starting on September 9. While those handful of teams are allowing fans, they’re only having a fraction of what the stadium can hold so that they can still practice social distancing.

The players’ experience in the NFL this year definitely hasn’t been the same compared to past seasons. The only thing that has remained the same is pre-game and travel as the teams already have private and closed off transportation and warm ups. During the game, players on the sidelines will have to be five yards from the field and evenly spread out along the benches. The NFL is not making anything mandatory, but they are highly recommending that all coaches, staff members, trainers, referees, photographers and anybody else who isn’t participating wear a mask, but not necessarily players. After the game, there will be no jersey swaps as this was one of the first things restricted from the NFL. This tradition has been around for a long time, as it commemorates players from different teams and lets them praise one another and give them their own souvenir.

Unlike the NBA, the NFL is not going to have a bubble for the organizations. The bubble method, in today’s sports definition, is when the league and its organizations keep everybody in a closed and controlled environment to limit the exposure of COVID-19. Other leagues like the MLB don’t have a bubble either and are very similar in their jurisdictions with the NFLs. The “bubble method” that many leagues like the NHL and WNBA have put into place has led to no positive tests since they have started. The only league that has had COVID-19 trouble is the MLB, having to postpone some teams’ opening day games due to positive testing. While the league is optimistic, NFL protocols mirror the MLB’s, even though the MLB had the worst experience trying to get rid of COVID-19 in their facilities.

“I think as long as everybody follows protocols everything will go smoothly,” said junior Logan Miller regarding the NFL’s decision not to keep players in a bubble.

In addition, Miller stated that social distancing and virtual meetings are definitely going to be the most important rules that the NFL has to enforce for the players to stay safe.

Senior Jason Saulkey said limiting outside exposure is the most important restriction the NFL has to emphasize.  Saulkey agreed with not choosing the bubble on a personal level.

“The players will be able to be with their families unlike the NBA players,” Saulkey said.

The Tennessee Titans led the league in overall cases with 24 positive tests and are expected to be severely punished. Other key players around the league like Cam Newton and Stephon Gilmore, who both play for the New England Patriots, have also tested positive. However after consecutive negative tests, they were able to play.

As Miller said, if everybody follows protocols, everything should run smoothly. The league started off well, and even after a minor outbreak with some cancellations and postponements, The NFL looks to be back on schedule.